A selection of some of our projects 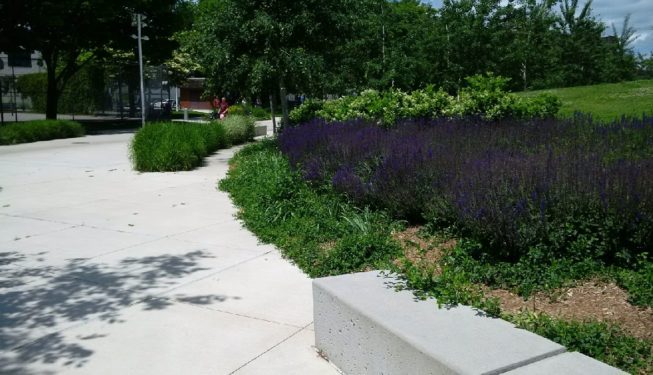 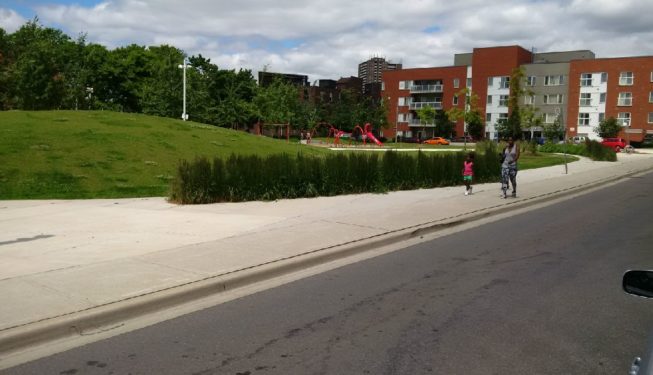 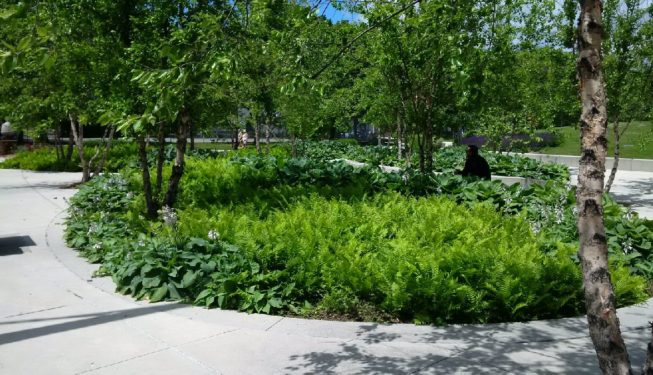 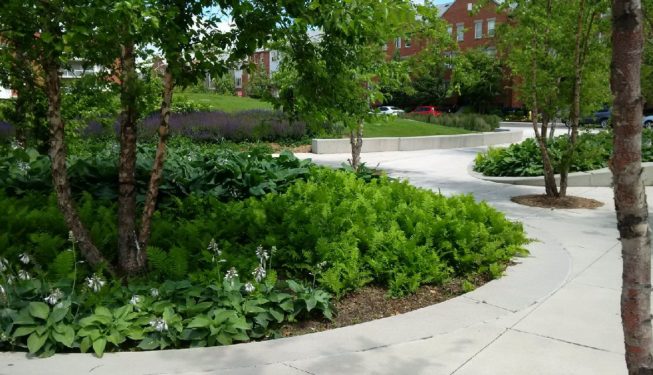 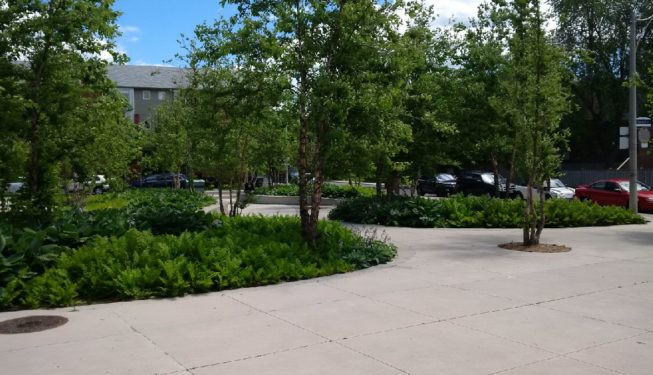 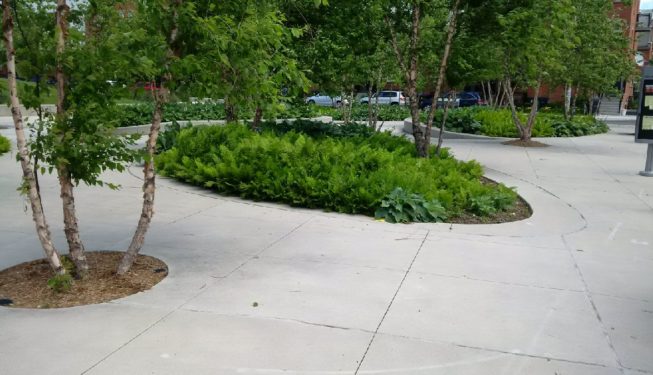 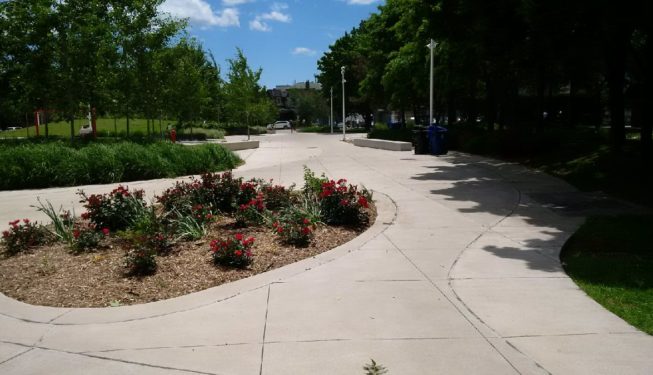 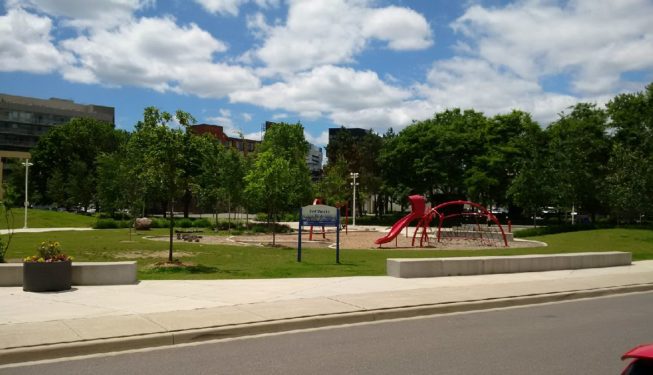 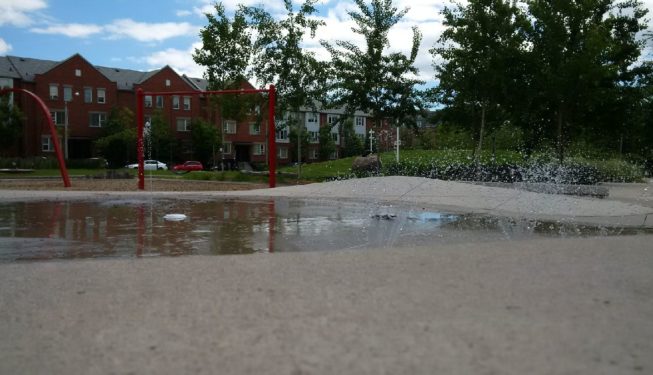 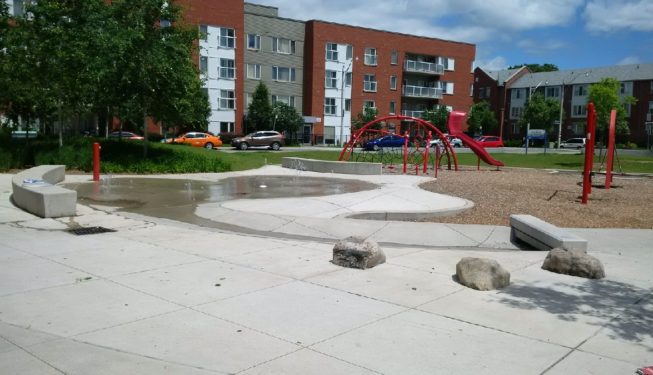 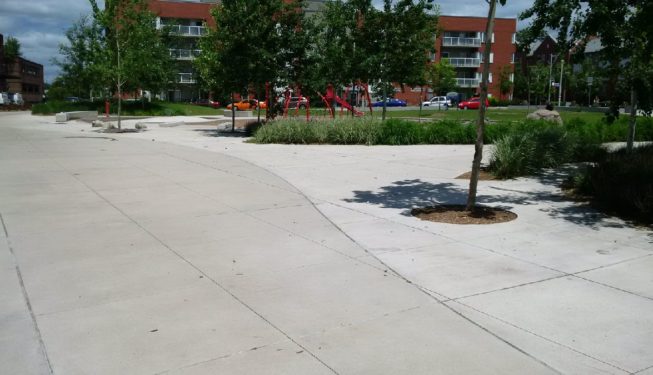 This unique park development in downtown Toronto involved the decommissioning, demolition and removal of Carroll Street, which divided the two parcels of land dedicated for the park. Once we completed the street and site demolitions, we merged the two parcels into one and formed the footprint for the park development. The one hectare site was rough graded and prepared to receive the site servicing. Storm lines, water lines and drain lines were installed throughout the site to service the new splashpad and manage the site drainage. Electrical servicing was also distributed throughout the site to power the 10 new walkway light poles and luminaires. All electrical and mechanical servicing was tied into the existing site mechanical bunker. The park treatments included various subtle berms scattered throughout the site, numerous raised planting beds that were retained by architecturally finished and sandblasted cast in place concrete walls, some of the walls also acting as seatwalls. A full coverage irrigation system was installed throughout the park for all sodded areas and planting beds. A playground system was installed as well as a new children’s splashpad with above ground features and floor jets. Architecturally finished concrete walkways and plazas were cast in place. Planting for the project consisted of 68 specimen trees and over 5,000 shrubs, perennials and grasses. Various site furnishings were installed and landscape features such as log timbers,  crushed granite, and upright logs acting as seats or steps were incorporated into the play areas of the park. Final surface treatments consisted of mulch, sand and sod.